You are here:
Products 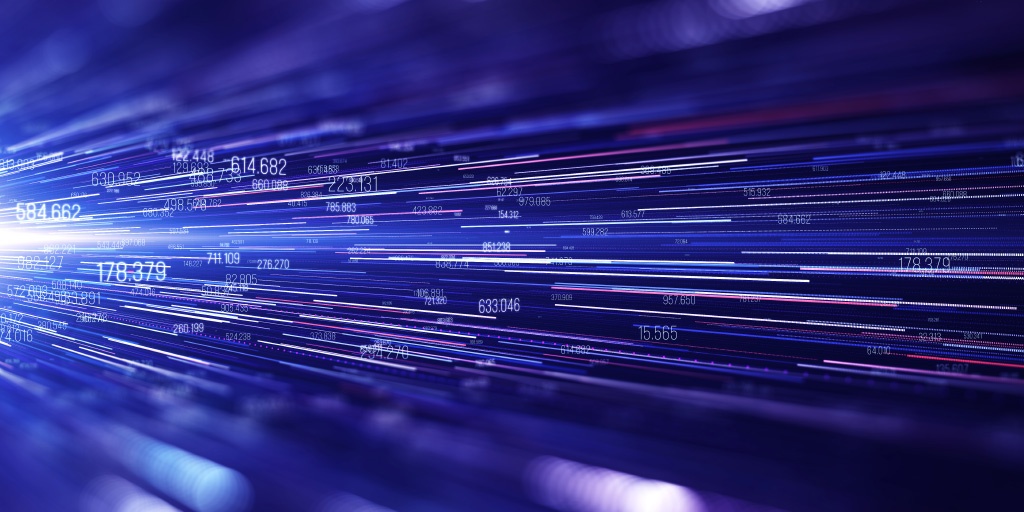 What Are eCDNs and Why Use them?

An eCDN, or enterprise Content Delivery Network, is typically used to stream and serve your private video and media content over internal networks. Your content is brought behind the firewall, allowing you to control video distribution. eCDNs eliminate the need for an advanced corporate wide area network (WAN), and reach any employee or student regardless of location.

Simply put, eCDNs are best suited for internal use, and CDNs for delivering content outside of your organization.

Learn More About Why to Use eCDNs

Multicast – One to Many and Many to Many

Multicast is a “one-to-many” and “many-to-many” protocol. Senders and receivers in a multicast group communicate via a single destination IP address. The network simultaneously delivers packets from any sender in the group to all the receivers.

Bandwidth is reduced as only one copy of the data is sent for every viewer to access. Even if multiple viewers are watching in different locations, the eCDN only sends one stream across the network. Multicast is a push-based technology only applicable to live and scheduled rebroadcast events.

Imagine your corporate network is a highway. Large trucks travel the highway 24×7 transporting your business-critical applications like HR and point-of-sale systems. But then you launch a live streaming event. This makes your network as congested as rush hour in Los Angeles and everything comes to a standstill. However, if all the people trying to get on the highway – or a watch your live event – got on a bullet train instead, it would alleviate traffic jams.

Video caching, like any other type of data caching, temporarily stores frequently accessed videos or video segments close to the viewer’s location.

When the first viewer requests a video, the cache retrieves it from the video source and stores a local copy. When other viewers in the same location request the same video, they receive it directly from the local cache, not the source.

As a result, you have fewer video streams travelling from the source to the viewers. Because caching is demand driven, it works for both live events and VOD (video on demand).

In our example of the networking highway, video caching is a lot like a commuter bus serving people living in close proximity to one another. The bus transports the video stream from the office (video source) to a local the park and ride (video cache). After the bus arrives at the park and ride, each person gets off the bus and takes the stream using their own car home.

Now let’s look at what happens on our network highway with P2P networking. Rush hour is building with everyone trying to watch the same video. But the more cars (viewers) who try to enter the highway, the slower the traffic becomes. Not just the video traffic, but all of the other traffic on your network highway.

Enter P2P. Think of it like carpooling. The more people who share the same car, the less traffic on the highway.

A P2P networking eCDN helps reduce the bandwidth needed to deliver live video on your network. The P2P eCDN creates a distributed network of end-user client devices that are all streaming the same video. The video content is pulled onto the network a limited number of times, then shared between these end-user devices (peers). As a result, viewers get a high-quality video stream while the network experiences significantly less congestion.

Each eCDN technology has unique strengths and weaknesses. Choosing a single solution will not optimally meet the needs of most enterprises, and doing so will require compromises that may or may not prove to be difficult manage. A far better approach is to deploy the right eCDN for the right business problem, and this changes by use case and location within an enterprise.

Why not just use a CDN?

Most CDNs – which are used to distribute video over the public internet – are designed and optimized to provide a better experience for extremely large numbers of viewers. In most cases, the density of viewers in close proximity to one another is very low.

When it comes to enterprise streaming, it’s the complete opposite. You will most likely have less viewers, but they are in close proximity to one another (i.e. same in the same building). The characteristics that make some technologies excellent for CDN may not work in the enterprise simply because of the differences in scale and density.