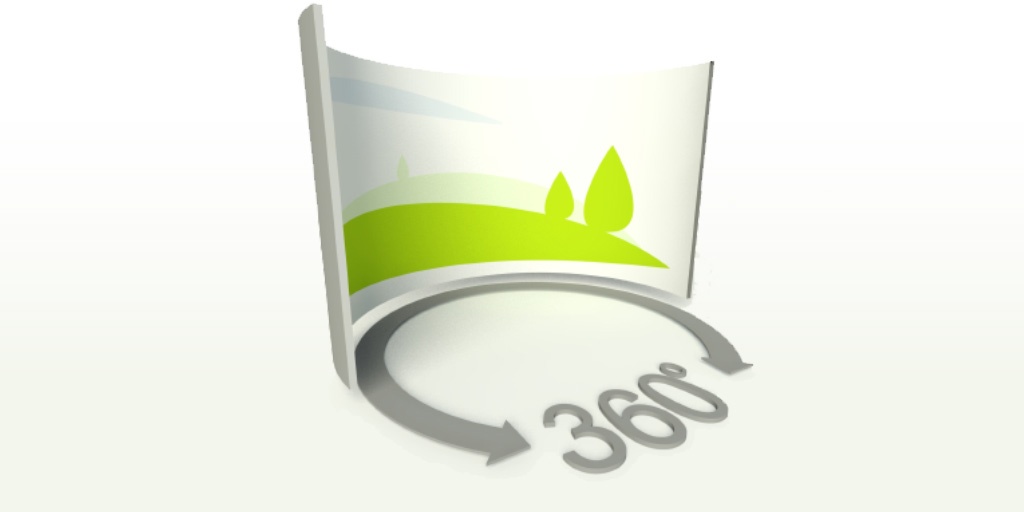 DiscoverVideo was the first enterprise system to support 360 degree video for live, recorded, and uploaded video.

Our Insta360 camera can be scheduled and controlled from the DEVOS system, bringing amazing flexibility and giving viewers an experience. Stream and record directly from the 360 video camera, or connect the camera to a Mantis or other encoder via HDMI.

Conventional solutions might use Pan/Tilt/Zoom cameras that require an operator, or attempt less-than-perfect object tracking.  With 360 video, each viewer can decide what they want to see.

Because 360 video is capturing all angles all the time, it streams and records in full 4K resolution.  There is sufficient resolution that viewers can even zoom-in on objects, such as whiteboard notes, at any time.

Simply place the camera in the classroom.  The system captures the entire lecture including the instructor, the whiteboard or projector, and the student asking questions.  There’s no worry as the instructor moves around, because the viewer can always follow.  Audio can come directly from the camera’s built-in microphones or from a room audio system.  Stream it live or record it for VoD viewing.

Watching a concert in 360 video captures the excitement.  Sporting events in 360 allows the viewer to follow the action. Capture the participants at the meeting table or board room.

Can you see the possibilities for your classroom, meeting hall or boardroom?

Closed Captions For All
March 30, 2022
Recents Posts
Go to Top